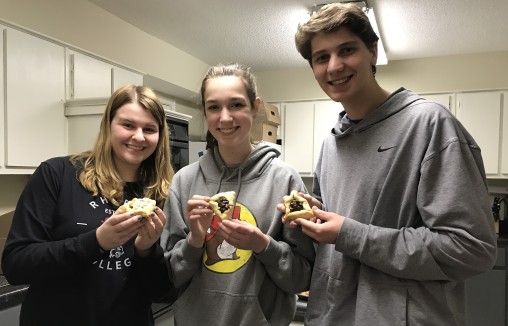 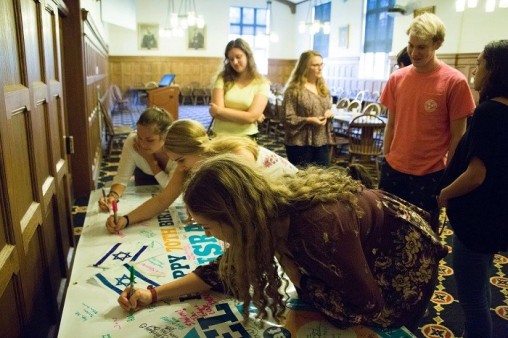 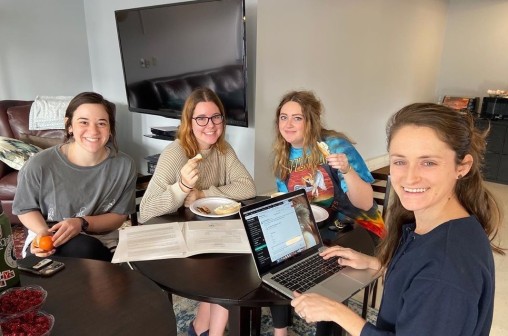 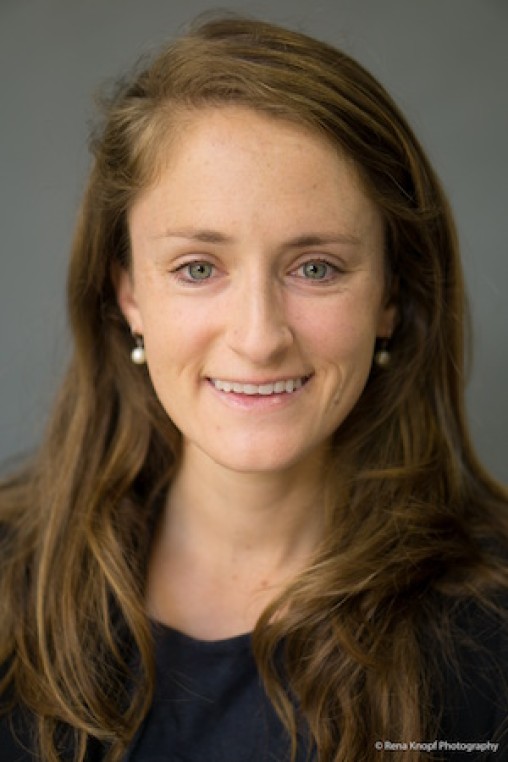 Born and raised in San Diego, California, Sophie is thrilled to begin her new role at Hillels of Memphis where she oversees programs at both University of Memphis and Rhodes College in conjunction with passionate student leaders and dedicated lay volunteers. Sparked by her own involvement with Hillel as a student at University of California, Berkeley, Sophie began pursuing a career in Jewish experiential education. She holds a Masters Degree in Jewish Education with a concentration in Israel Education from Hebrew College, and graduated with distinction. Before moving to Memphis, she served as the Campus Director at UC San Diego Hillel for four years where she both participated in and facilitated a variety of professional development opportunities locally as well as within the larger Hillel movement. When she isn’t working on campus, Sophie can be found doing yoga, taking dance classes, or binge-watching her favorite TV shows with her husband Aaron.